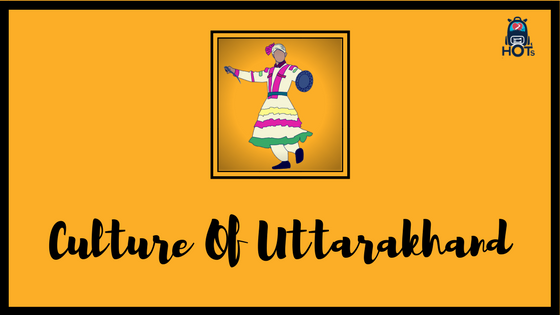 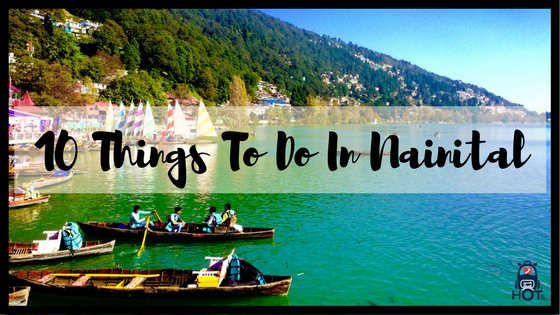 10 things to do in Nainital

Nainital is just 18kms away from HOTs Hostel which is situated in Jeolikot, while you stay with us, you can go out and explore not only places near to the hostel but, also some of the places we’ve picked out in Nainital which are listed below : Boating at the lake at Nainital : Enjoy the

10 things to do in NainitalRead More » 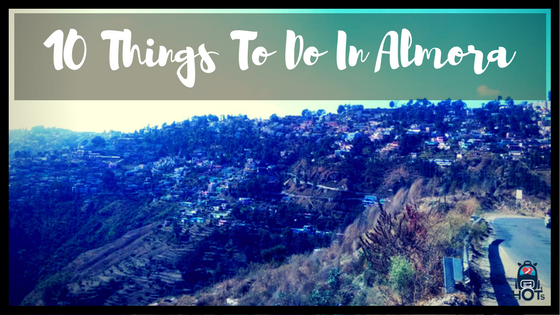 10 Things To Do In Almora

On your way to our second hostel in Binsar Valley, Almora there are a ton of things that you can stop to do, here are a few of the things you will definitely enjoy experiencing : Chitai mandir : filled with bells of all sizes, this temple is definitely a sight for sore eyes as well

10 Things To Do In AlmoraRead More » 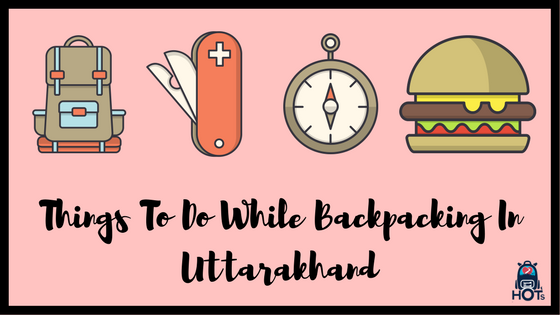 Things to do while Backpacking

Uttarakhand is filled with beautiful landscapes and picturesque views, the best way to really and truly experience everything right from the culture to the cuisine is to backpack your way through it.To make things slightly easier we’ve jotted down some things you should definitely try doing while you backpack…. While travelling you should stop at

Things to do while BackpackingRead More »